An ideal crop for both its growers and the Earth

To those who grow it, jojoba is a very special crop.

Because it thrives under desert conditions, jojoba is incredibly resistant to heat and drought. Its thick, waxy leaves resist the loss of water, even under the heat of the sun. Its root system takes advantage of the infrequent rains as well as deep, underground aquifers.

Jojoba’s ability to thrive in harsh conditions of intense heat or drought allows it to be grown and harvested in some of the most impoverished areas of the world bringing them income — and prosperity — they might never know otherwise. 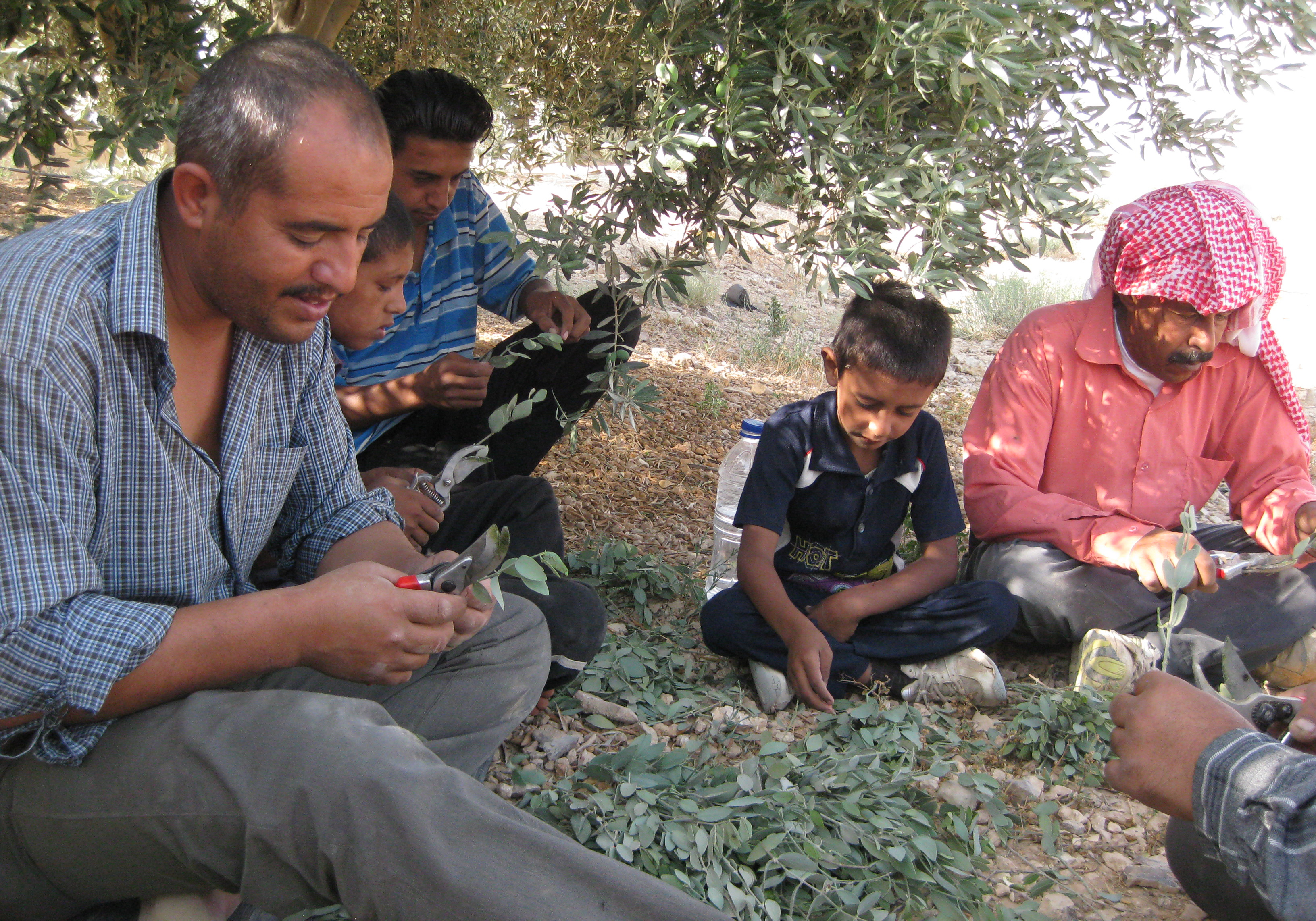 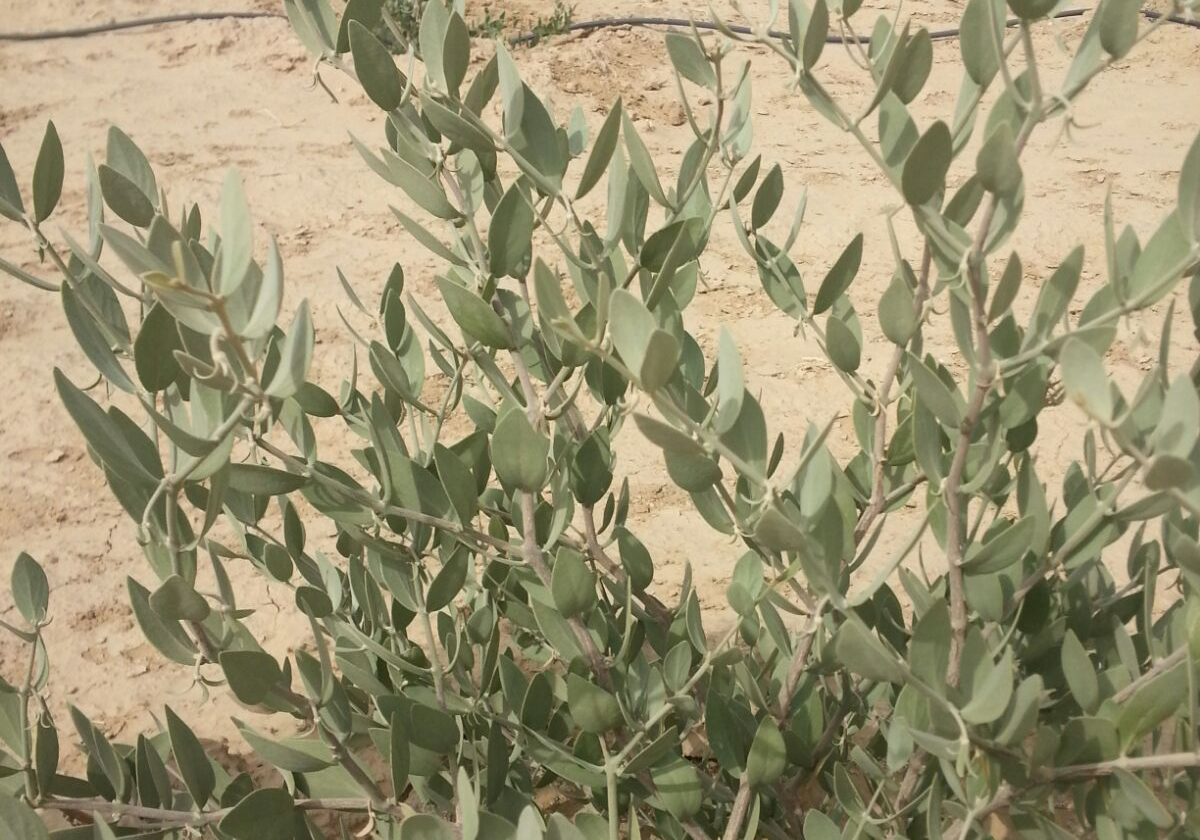 The jojoba can range in size from a one-meter high bush to a five meter tree. For the purposes of commercial production, a height of two to four meters is ideal. The targets of the growth are the brown seeds of the tree which, when pressed yield the precious liquid — jojoba.

The jojoba is a perennial that has a natural lifespan of about forty years. It begins to produce flower buds in the summer and fall, which open the following spring after a stress of cold or drought. The fruits are green at first but then ripen into a rich brown, and are typically the size of a hazelnut. After the flesh dries out and shrinks, it peels back to expose the precious brown seeds inside.

Jojoba survives and thrives in a desert environment in large part because its leaves are protected by a dense covering of waxy plates that serve to protect the plant both from water loss and from insect attacks, fungi, and pollution. However, its most interesting feature is its ability to go dormant in extreme heat, conserving its water and energy.

Eighty percent of a jojoba plant’s roots are in the first meter of soil. What this means is that the plant is able to absorb the maximum amount of water after a rain. The other 20%? Those run deeper, including the tap root—it can run more than ten meters deep on mature plants. This allows it to utilize moisture deep within the earth. 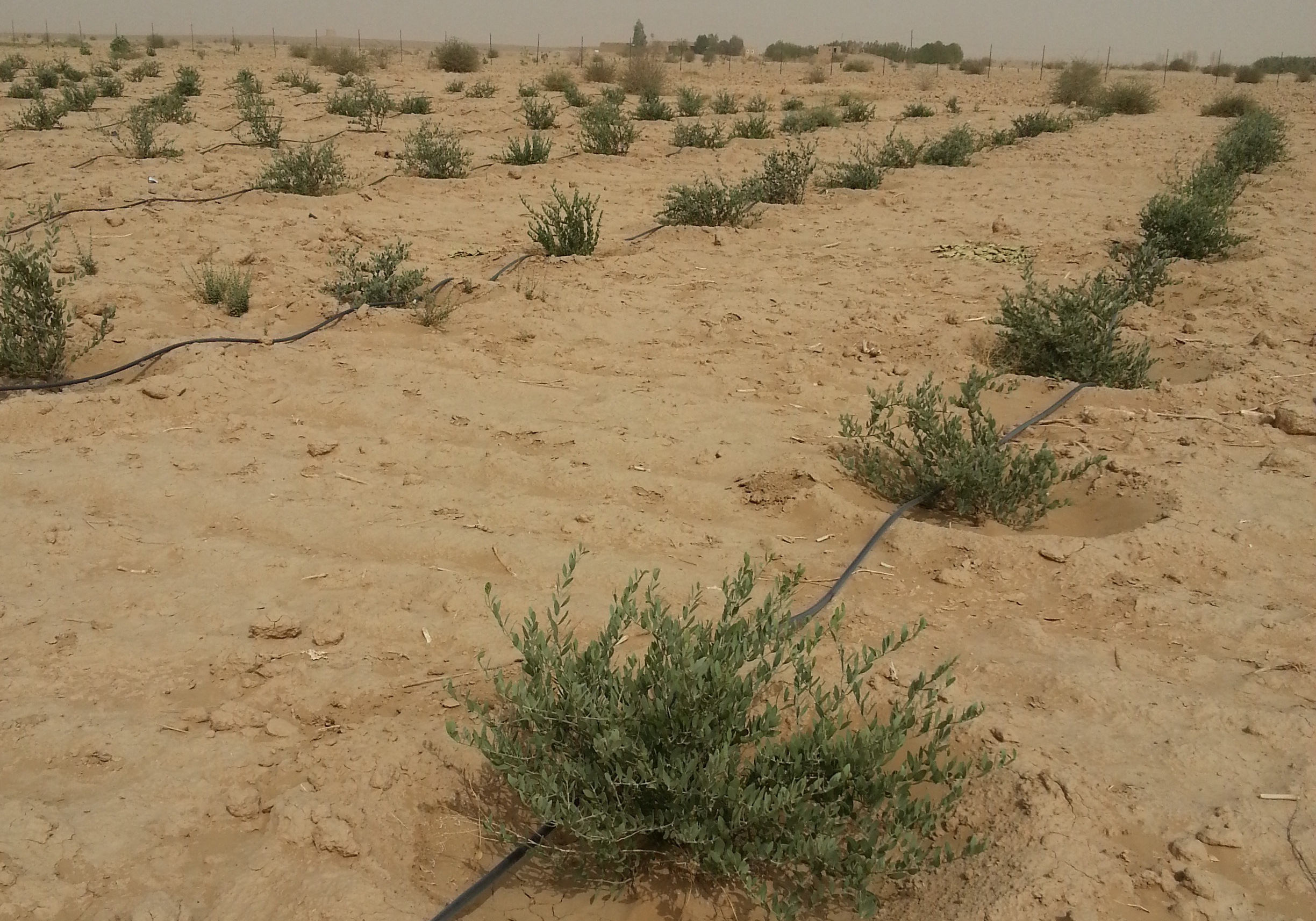